What is Cordyceps and why is it so rare in Chinese medicine?

There are treasures of medicine in the world that people do not know in the Western world, but in traditional Chinese medicine they have known their value for a long time and are balancing it with gold.  The Cordyceps sponge is exactly such a treasure.  Why is it so precious? Cordyceps is considered a healing mushroom that increases energy, stimulates the immune system, and acts as a tonic for body. It is one of several famous Chinese mushrooms that has gained attention in the West over the past few decades. In China and Tibet for more than 1,200 years are used for its healing effects. The Chinese believe it is a drug for all diseases and is officially recognized by Chinese traditional medicine and Tibetan medicine. Its occurrence in modern medicine as well as it confirms its effect (these claims were not evaluated by the State Institute for Drug and Food Control since the product is not intended for diagnosis, treatment and prevention of diseases).

Why is Cordyceps so precious?  The wild Cordyceps sinensis is growing in one place - on the Tibetan plateau.  It is in high-lying area that covers parts of Tibet, China, India, Nepal, and Bhutan. The mushroom is hidden beneath the ground, so it appears in the grass as a thin, brown stick.  People who collect wild Cordyceps do not do it for fun but for money. Collection of Cordyceps is a very important source of income for people living in rural settlements in Tibet. As a sponge it grows in popularity and grows in price. The increased demand has led to a significant increase in Cordyceps prices. It is a real jewel. The effective strengthens of the kidney have a hidden life energy. There are not many products in traditional Chinese medicine that supplement and augment the essence of the kidney without weakening the other organs at the same time. Cordyceps meets these qualities, and because of its extraordinary abilities, it regenerates our body, exhausted either by illness and medicine or by physical or mental work (literally recharges our torches).  It is also suitable for healthy people to remain healthy. In China, the cordyceps is also used wherever Western medicine employs the most difficult calorie drugs, such as hormonal corticosteroids. It also helps with respiratory diseases - bronchitis, pneumonia, asthma, tuberculosis, cardiovascular diseases, atherosclerosis, heart attack, cystitis and general weakness. Its effects help in liver diseases and blood diseases (in Veldhof’s disease). It also helps in autoimmune diseases, rheumatism, hypoimmune conditions and even in influenza. It is also important for the overall detoxification of the organism.

Cordyceps has been used to treat already 5000 years before Christ. It was believed to be the spurt of immortality. Ayurveda classifies cordyceps as strengthening health and the product of vitality. Chinese traditional medicine describes it as a natural antibiotic and a panacea. It is described as a panacea for all diseases because it has stimulating and suppressing effects, it delivers energy, improves appetite, libido, performance and improves sleep.

Cordyceps and the effects

The use of this unusual mushroom is diverse.  Some use it to increase sexual activity and potency.  Those who are suffering from diabetes claim to reduce blood glucose levels. In Eastern medicine, it is used to treat cancer in combination with Reishi (ganoderma), ginger root and ginkgo. Some mainly in Ayurveda also add curcuma.

Other therapists confirm many healthy effects.

Cordyceps and some studies

Many scientists are constantly studying the effects of cordyceps in many diseases.  Some clinical trials have shown effects in liver, kidney, diabetic, and cardiovascular diseases. In addition, some studies are testing the immunity effects, confirming its effects in some cancers. The main mechanism is achieving through bioactive polysaccharides.

The latest study has shown that regular consumption of cordyceps helps to reduce high blood pressure.

In the future, there will be more studies to keep you informed.  In any case, cordyceps is an unusual mushroom that do not only improves the immunity, but it also prevents many diseases by daily consumption.

THE MUSHROOM CORDYCEPS CAN BE FOUND IN OUR PRODUCTS ACTIV 3 CHOCOLATE, ACTIV 3 BLACKCURENT, CORDYCOFFEE AND ACTIVCORDYCEPS. 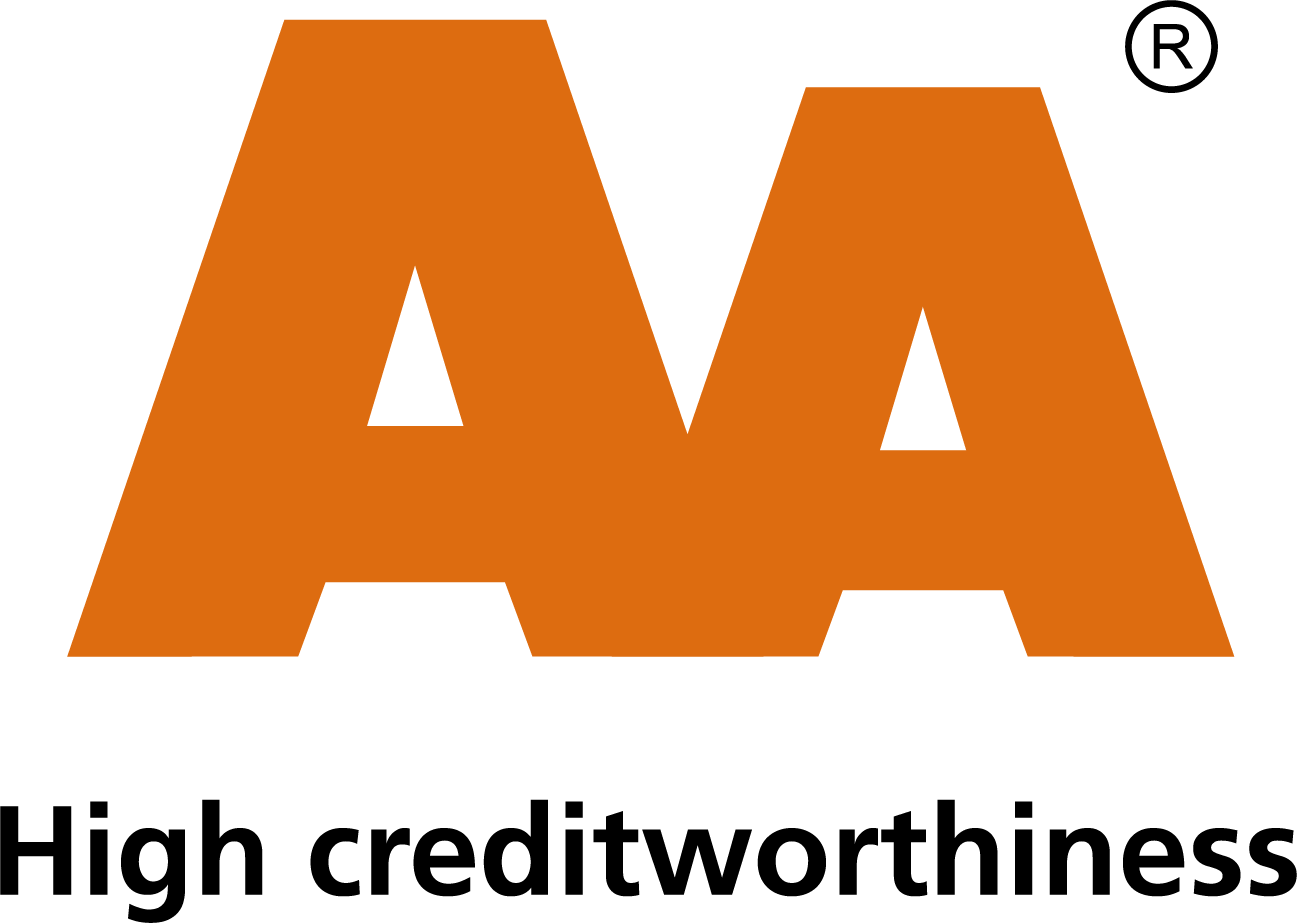 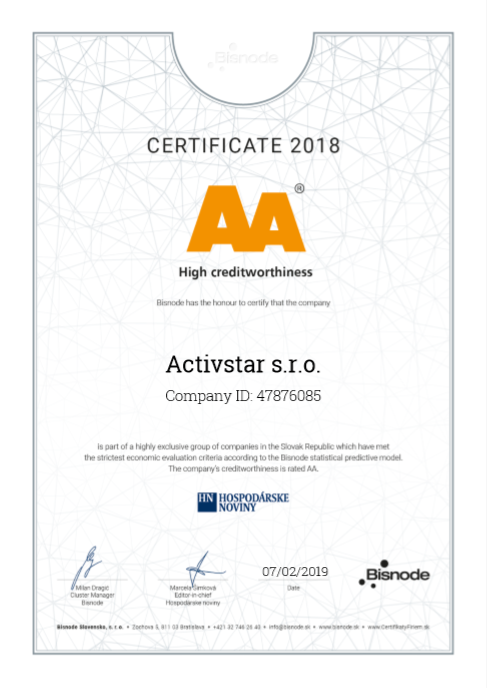 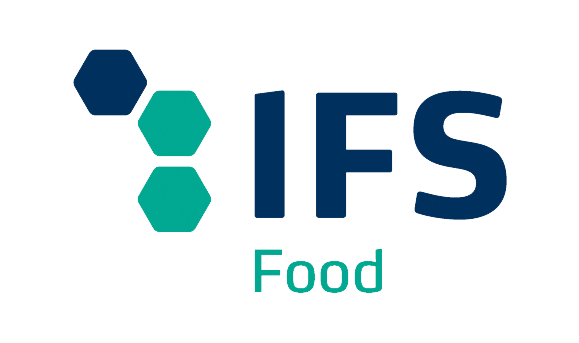 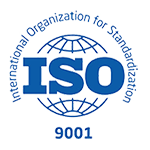